The Silence of Adam 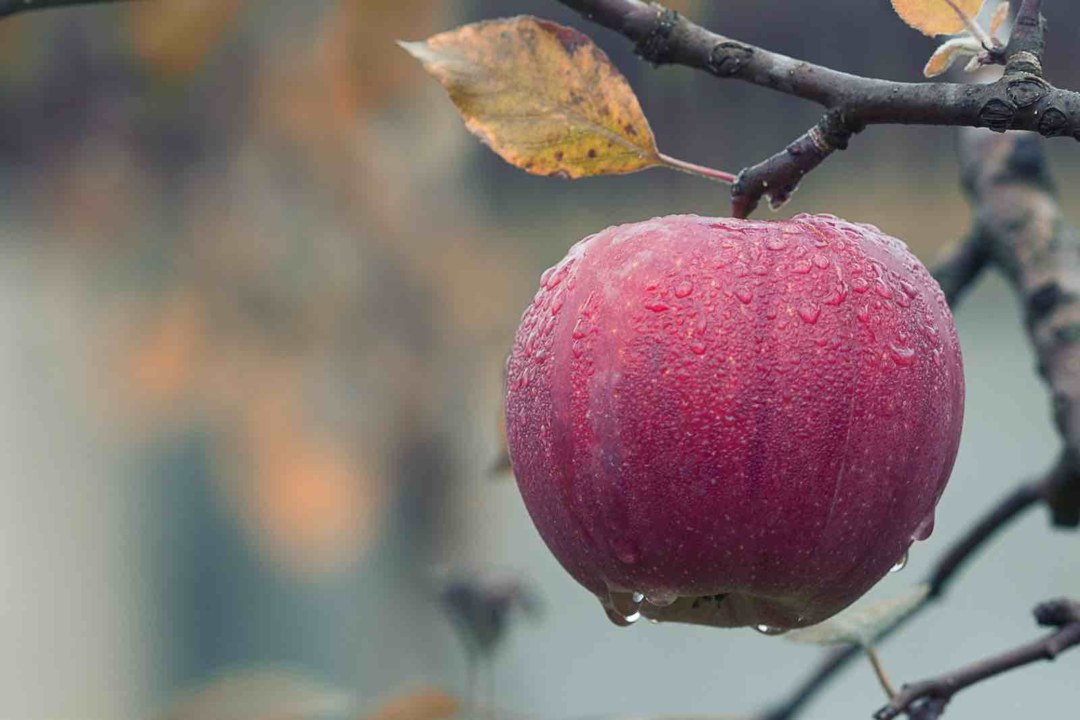 Plato said, “We can easily forgive a child when he is afraid of the dark. The real tragedy is when men are afraid of the light.” These words capture the essential truth of his famous “Allegory of the Cave.”  A profound social commentary, Plato exposes the tendency of humanity to settle for what is familiar, rather than to pursue the true nature of reality and adapt accordingly. As a clinical mental health counselor, I can tell you not much has changed in the millennia that have expired since Plato penned these fateful words.

The same tendency to settle for illusory shadows in Plato’s time is still very present in our time. Difficulty or failure to adapt to reality is a common theme in my work with adolescents and families. I believe that the negative outcomes that are associated with a families’ inability to adapt to reality can be mitigated substantially if fathers were better equipped to lead their families. Sadly, many are not.

As a youth pastor for just under two decades, and now as a mental health clinician, I have had many intimate conversations with men who have felt ill equipped to lead their families. A common theme most, if not all, had expressed in some way was the fear of being exposed. Some were harboring secret sin issues. Some feared being or appearing to be incompetent. Some preferred carefully constructed illusions over reality.  Very few were comfortable with admitting and confronting their weakness. Century after century men have developed sophisticated and intricate mechanisms in order to mask their weakness and to highlight their own sense of strength. This has been true of men in particular since the very beginning.

So when the woman saw that the tree was good for food, and that it was a delight to the eyes, and that the tree was to be desired to make one wise, she took of its fruit and ate, and she also gave some to her husband who was with her, and he ate. – Genesis 3:6

You are probably overly familiar with this story, having heard it a million times in Sunday school. However, did you notice that directly after the Serpent told Eve a very cunning lie, Adam remained silent?

Rather than correcting the Serpent with the Truth of what God had indeed said, He remained silent. Rather than acting in love and protecting his wife from the danger of the lie, Adam chose to remain passive. In the wake of this deafening silence, he led his wife away from the presence of the Lord. After sowing fig leaves together for the both of them, they hid themselves, aware of their nakedness and afraid.

In my work with couples, I have found that this pattern, instituted at the very beginning by Adam and Eve, has been maintained in some way by every couple who has sat in my office. Unfortunately, many lies have already been told and believed by the time the couple gets to my office. With every lie, so too was manifest the opportunity to thwart these lies with the truth.  Regrettably, these opportunities are too often met with the silence of Adam.

Hope exists for the chronically silent and passive among us, however. The hope for all men in this regard is the reality that God did not remain silent and He did not choose to be passive. Take a look at what happened next in Genesis 3.

But the LORD God called to the man and said to him, ‘Where are you?’ And he said, ‘I heard the sound of you in the garden, and I was afraid, because I was naked, and I hid myself.’ He said, ‘Who told you that you were naked? Have you eaten of the tree of which I commanded you not to eat?’ The man said, ‘The woman whom you gave to be with me, she gave me fruit of the tree, and I ate.’ Then the LORD God said to the woman, ‘What is this that you have done?’ The woman said, ‘The serpent deceived me, and I ate.’

It is instructive to observe how God responded to Adam. God asks three questions which reveal His heart for Adam as well as his perfect priorities. First, rather than expressing anger or disappointment He pursues Adam by asking the question, “Where are you?”

Second, God confronts Adam directly, giving him the opportunity to accept responsibility. Lastly, when Adam deflects and assigns blame to God and then to Eve, God confronts Eve directly.

I have often wondered how redemption history would be different, had Adam taken full responsibility and expressed humble repentance. We will never know. What we do know is that Adam chose to be passive, to avoid, and to deflect blame.

I also wonder how some of the marriages that sometimes fall apart in my office would fair if the men in those marriages refuse to be passive, to avoid or to deflect blame?

I just watched for the first time, “The Darkest Hour” starring Gary Oldman. His portrayal of Winston Churchill embodies the same kind of attitude I believe men should have about their wives, their children and their marriages. Unlike his predecessor Neville Chamberlain, Winston was uncompromising stating at one point during the film, “When will we learn that you cannot negotiate with a tiger when your head is in his mouth?” Likewise, men cannot be cavalier, dismissive, minimizing, passive and avoidant when it comes to the health of the physical, emotional, social and spiritual well-being of their wives, and their marriages. Threats to healthy marriages abound in this culture. It is inevitable that every marriage will be threatened in some way. It is the role of men to lead in this regard, expending whatever resources, internal or external, for the protection of their families.

Christian marriage was instituted by God Himself to portray to the watching world what He is like, and the kind of relational intimacy, safety and joy He desires to share with us. It is more than a tool which we can use to maximize our own happiness. It is a Christian man’s greatest apologetic to the world, and his best chance to proclaim the Gospel with his life. It is sacred, it is holy and it is worth fighting for.

If you find yourself in a marriage that is being threatened from within or without, don’t believe the lie of self-sufficiency. You do not have to have all the answers, and you do not need to possess within yourself the strength necessary to defeat potential threats.

God wants to give you His Spirit who makes perfect His strength in our weakness. He has given you a helper, who is in the sinking boat with you and who is more capable and willing than you know. God has also called a small army of counselors in the RDU area who provide expertise, support and encouragement along the way to restoration. I am so grateful to the LORD to be counted among them. I know that I speak for all the counselors here at LifeCare in that regard.

Confidence, Couples Therapy
PREVIOUS POST
When a Man Feels Lost, Step I is to Grab the Map
NEXT POST
When the Past is a Weight on Our Shoulders
To Blog