The House Down Old Country Lane 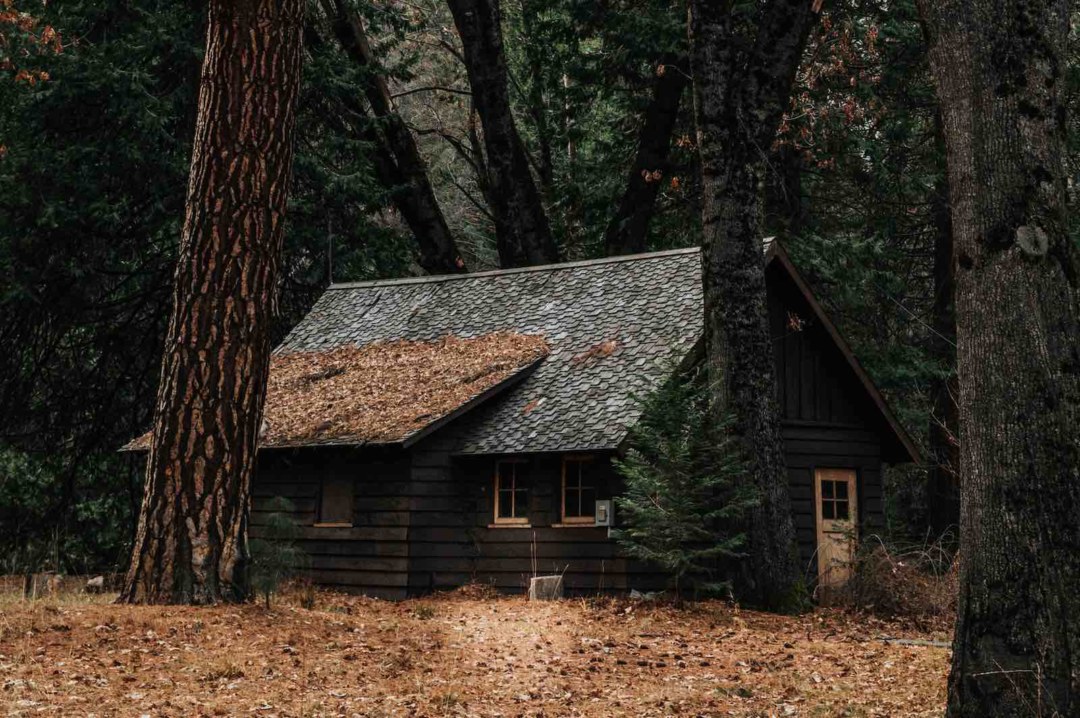 This is a true story. The names and some details have been changed in order to protect the identity and confidentiality of the person about whom I am writing.

There is a house down an old country road that is in severe disrepair. You wouldn’t know someone lived there were it not for the lights on at night and the silver car parked outside. It is nestled among the trees and surrounded by heaps of refuse. To a wayward child, this house might seem like the stuff of nightmares, and abundance of fodder for ghoulish tales shared around a camp fire. To the wayward hiker, it may seem like a blight on the serene backdrop.

Regardless of how others describe this place, someone I care about deeply calls this place home. Her name is Sarah. She lost her husband about a year and a half ago. She has been struggling to keep the mortgage paid on this piece of property since he passed. Her deceased husband had once dreamed of turning the property into a horse ranch for troubled children and teens. His dream was never realized. All that remains are collections of debris and the haunting remnants of a man’s imagination.

Inside her home, Sarah could not escape the whispers of memories emanating from every room, every photograph, every piece of furniture, every familiar smell and every stain upon the carpet. Every morning she arose to the stinging absence of her lover. Every day she carried the torturous burden of time and grief. Every evening she returns to nauseating reminders of his departure.

I saw Sarah this morning. She didn’t say much as she walked into my counseling office. Our conversation began as it does much of the time-in complete silence. As we sat there together each of us lost in thought, a song came into my mind: “Let goods and kindred go. This mortal life also. The body they may kill. God’s truth abides still.”

If you recognize those lyrics, they are from “A Mighty Fortress is Our God.” Sarah used to love music.

I thought of that heap of a trailer she calls home. I asked her why she calls her trailer home? She replied, “Because that is where I lived with my husband.”

What came out of my mouth next both startled me and felt exceedingly uncomfortable. I reflected, “But he doesn’t live there anymore.” Tears streamed from her eyes.

I thought about her husband’s new home. Like a bolt of lightning, I sensed electricity filling the room as if the moment were pregnant with purpose. It struck me poignantly that Sarah needed a change of address more than ever. My mind was reminded of Abraham’s story described in Hebrews 11:8-10:

By faith Abraham, when called to go to a place he would later receive as his inheritance, obeyed and went, even though he did not know where he was going. By faith he made his home in the promised land like a stranger in a foreign country; he lived in tents, as did Isaac and Jacob, who were heirs with him of the same promise. For he was looking forward to the city with foundations, whose architect and builder is God.

Sarah’s husband currently resides at this address in the presence of Jesus. Because this is true, the only real place Sarah could ever call home is where Jesus, her heavenly husband, and where her resurrected earthly husband lives.

There are few things on this earth we value more than our home. Home is the evidence that we matter to someone. About three weeks ago, Sarah received a letter from an attorney stating that she was being evicted from her home against her will. The thought of letting go of her home was causing her to re-experience the bereavement she felt when her husband went home to be with Jesus. Today Sarah stated that she had to move out as soon as possible, and that she wanted to move out before the sheriff appeared to serve the eviction notice. The struggle to hold on to all she has lost weighed heavy like a mill stone around her neck.

I asked her, “What does it mean to you to be evicted?”

She replied with gritted teeth and with tears now flowing down her cheeks, “I failed.”

I leaned in. “Sarah,” I said softly. “You love your home because that is where you lived with your husband and because you have so many memories attached to that place, but you also love Jesus. What if you were to give your home to Jesus as an act of worship? You would be giving him what you value most on this earth. Do you love Jesus that much?”

I continued, “If you could do that, that decaying trailer would become something magnificent. And what is more, when you meet Jesus face to face, you get your ‘home’ back in every sense of the word.”

Sarah realized that day that something that had become a symbol of the devastation she felt could be remade into something beautiful and precious by her decision to give it to Jesus, rather than by allowing it to be taken from her.

She texted me later that day, “I did pray and gave my home to Jesus. It’s in His hands now. Still difficult but I wouldn’t have it any other way.”

Sarah’s story is a powerful reminder of how our deepest sorrows can be transformed into joy. The process may be long and arduous requiring one to “give what he cannot keep to gain that which he cannot lose”, quoting the faithful missionary and martyr, Jim Elliot.

In Jesus, sorrow can be turned into joy. Mourning can be turned into laughter. Loss becomes gain. Letting go becomes worship. Suffering becomes purposeful. Decaying homes and forgotten memories become precious jewels embedded in a crown of faithfulness. With Jesus, we always have a place to call home, and there is no place like home.

If you are grieving the loss of a loved one or struggling with feelings of sadness or depression, call us at LifeCare Counseling & Coaching. There is hope. We’ll help you find it. Let’s talk about it.